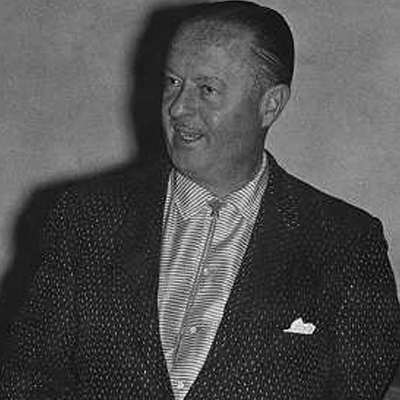 Bob Allen was best known in the yo-yo community for his successful contest promotions throughout the 1950s in California. Although not a yo-yo demonstrator, Bob Allen was one of the Duncan Yo-Yo company’s best promoters. He put together a competition kit and worked with California’s parks and recreation department to develop a tournament program that has yet to be rivaled. The California system was responsible for surfacing such yo-yo greats as Dennis McBride, Bill De Boisblanc, and Connie Scarlett. Duncan did not deploy their “yo-yo man” demonstrators in California because they did not need them. In addition to tournaments, Bob Allen promoted the yo-yo through the media by arranging public appearances of many of the top players. One of the more significant was pitching Dennis McBride and Connie Scarlett to appear in a film for Disney with the Mouseketeers. The film was in 3-D and played in the Mickey Mouse Theater in Disneyland. With the Duncan yo-yo company’s decline in the early sixties, Bob Allen began his line of yo-yos, the Bob Allen Sidewinders. Unfortunately, the company was short-lived, and the four models and string packs produced are all coveted by collectors. ​