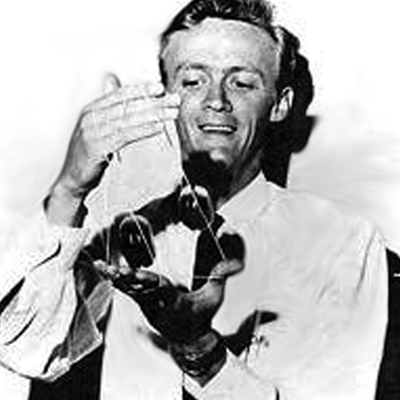 Bob Rule
Known best by his moniker “Mr. Yo-Yo” Bob, entered his first yo-yo contest in 1949. As with many demonstrators, he got his introduction as a professional with the Duncan Yo-Yo Company. He
started as a part-time employee under Barney Akers in 1952 and later became a full-time professional in 1955. Bob was the last demonstrator on Duncan’s payroll when it went bankrupt in 1965. He served as a mentor to other yo-yoing legends such as Tom Kuhn and Valerie Krantz Oliver. Bob continued to promote the yo-yo through the Festival Yo-Yo Company, where he was their sole demonstrator for several years. Bob was the recipient of the Harvey Lowe Lifetime achievement award in 2002. Bob has continued to support the yo-yo through
playing, collecting, and his website. In addition, he continues to make appearances at yo-yo events.​ Bob Rule on Doc Lucky’s Yo-Yo Talk – Episode 18 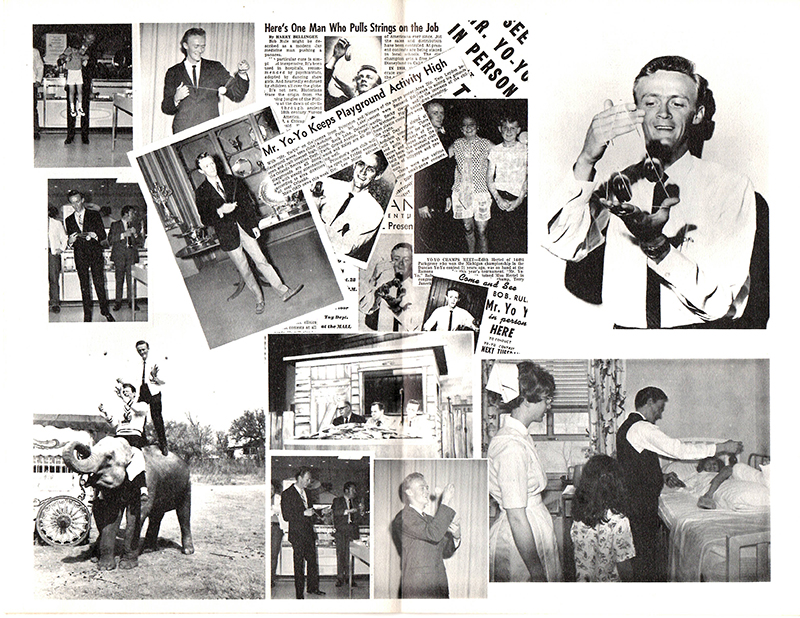 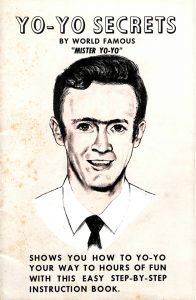 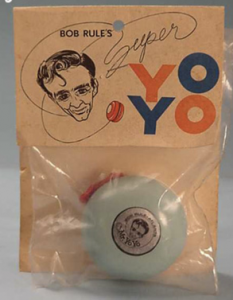 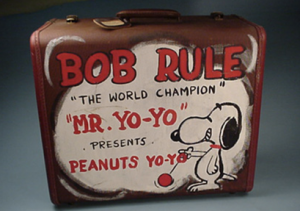 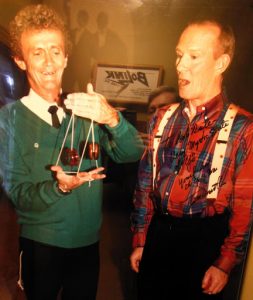