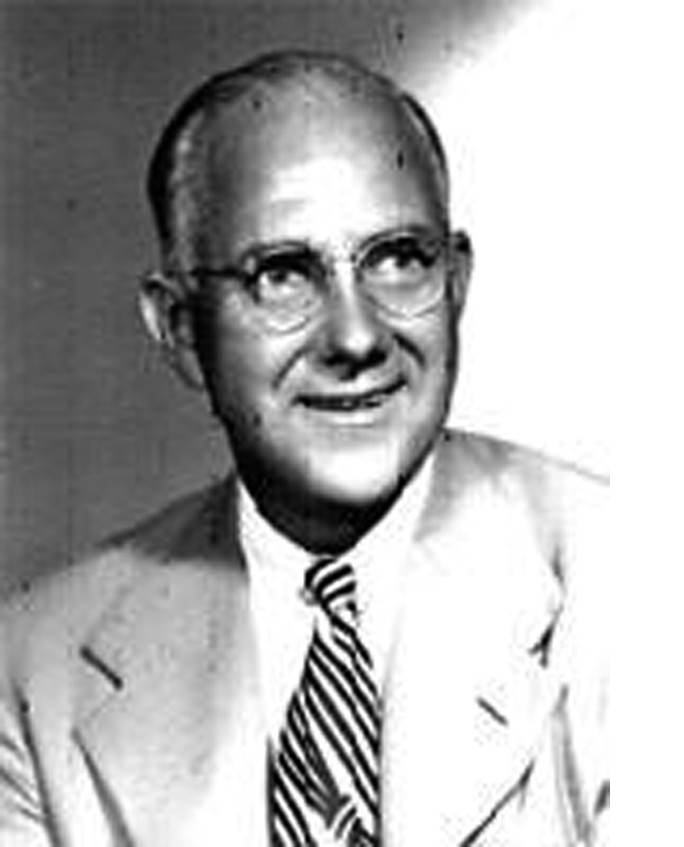 Don Duncan, Sr., described as an entrepreneurial
genius by many sources, was the President of the
Duncan Yo-Yo Company from its inception in
1929 through 1957. The Duncan Yo-Yo Company
controlled the yo-yo market from the late “20s
through 1965 with approximately 85% of all yo-
yo sales in the United States being Duncan Yo-Yos. Duncan promotions made the word
“yo-yo.”
a household name throughout the United States
and other areas of the world. His brilliance in the
promoting arena resulted in throngs of young boys
participating in yo-yo contests across America. His
use of yo-yo demonstrators popularized the toy as never before seen. Duncan Yo-Yo
contests became almost a
“rite of passage” for young adolescent males in the 1930’s,
The ’40s and ’50s. Several generations have fond memories of the “Duncan Yo-Yo Man.”
returning to their town each summer hosting neighborhood contests. Many of the
great leaders in the yo-yo community had their beginnings as demonstrators for the
Duncan Yo-Yo Company.