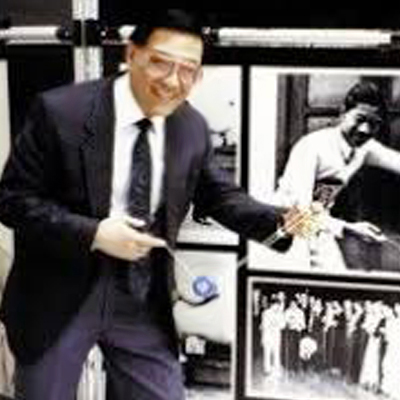 Born in 1918, Harvey Lowe grew up in Vancouver, Canada, and was one of the first Yo-Yo demonstrators for the Cheerio Yo-Yo company of Canada, making 25 dollars a month. Harvey, at age 13, made multiple appearances at yo-yo championship events throughout Canada. He was part of the three-person promotion team, including Joe Young and Gene Mauk, which inspired the first yo-yo craze in Britain. He won the 1932 World Yo-Yo championships hosted by Cheerio at the Empire Theatre, London, England, beating out the legendary Canadian Joe Young. It has been said that Cheerio insured his hands for $150,000. Since that time, he has continued to play and demonstrate the yo-yo. He has made multiple television appearances, including the 1989 Smothers Brothers show the Smothers Brothers Comedy Hour, where he appeared as Tommy Smothers Yo-Yo man character’s guru. He became the first Chinese radio host in Canada on the show “Call of China,” which ran for fourteen years. He worked hard on helping integrate Chinese into Canada using the yo-yo to bring people together. He made many appearances in the “Return of the Yo-Yo Traveling Show” in 1990. He has also appeared in the movie (documentary) “Who is Albert Woo.” In 2000 he was honored as the Grand Marshal of the world yo-yo championships. The Harvey Lowe Lifetime achievement award presented at the World Championships is named in his honor. The man known as the “Yo-Yo King” passed at age ninety in Vancouver on March 13th, 2009.​ 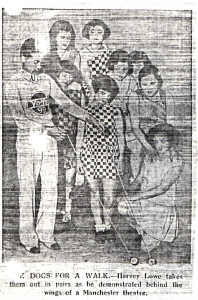