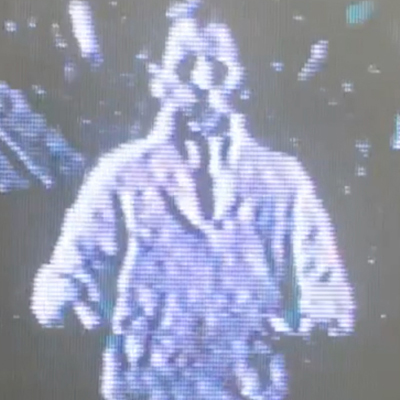 Joe Young was one of the first yo-yo demonstrator stars. From Regina, Canada, Joe Young picked up the yo-yo for the first time in 1931, winning a Cheerio-sponsored citywide contest. His non-stop practice resulted in a superior skill level to other players, and he was asked to tour Canada for the Cheerio yo-yo company.
The earliest known existing film footage of a yo-yo demonstrator is Joe Young.

Joe became Cheerio’s Golden Boy of the yo-yo. Considered the best player in Canada, Cheerio formed a Joe Young, Harvey Lowe, and Gene Mauk team to introduce the Cheerio yo-yo craze to Great Britain in 1932.
Harvey and Gene were great and now legends, but Joe was the star. Joe performed for the Prince of Wales, and Amelia Earhart and the press loved Joe.
Joe Young’s “Yo-Yo Lessons” were printed in the papers as promotions for upcoming contests. Joe repeatedly fended off staged challenges to his “world title.” The exception was in 1932 when Harvey Lowe beat out Joe Young. Joe’s string broke in the final loop off. Joe continued to play the yo-yo until his death in action as a flight sergeant for the Royal Canadian Air Force during WWII.