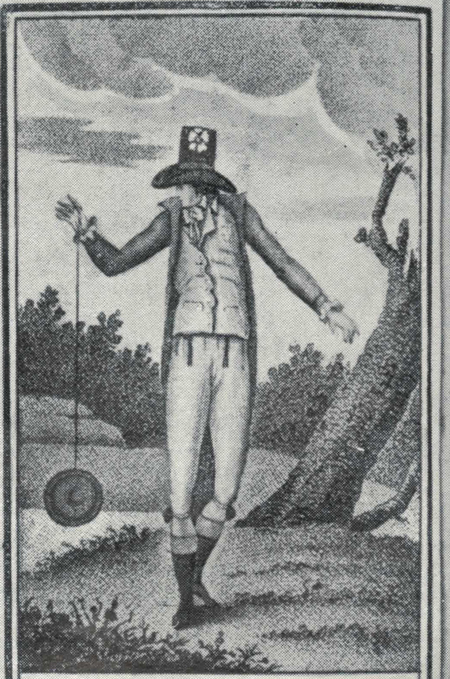 The National Yo-Yo Hall of Fame was originated by the American Yo-Yo Association (AYYA), with the first class of inductees honored in 2002. Several attributes considered in the voting in of inductees are contributions to the sport of yo-yoing, playing ability, integrity, sportsmanship, and character. Candidates were players, promoters, manufacturers, inventors, or individuals that contributed in meaningful ways to the sport/hobby. Initially, an AYYA screening committee selected candidates, and active AYYA members did the final voting. Inductees were announced in the Fall AYYA newsletter each year. A total of 18 individuals were honored from 2002 to 2008. The Yoyo Hall of Fame then went on a twelve-year hiatus when the AYYA disbanded.

In 2020 it was felt there was a desire by the yo-yo community to continue to honor individuals that have made significant contributions to the sport. So the National Yo-Yo Hall of Fame has now undergone a reboot, and new inductions began for 2020.

Nominations for the National Yo-Yo Hall of Fame open each September, and anyone in the yo-yoing community can nominate one individual. The three individuals with the most nominations by December 31st automatically receive entry into the pool of ten finalists. The executive selection committee chooses seven more finalists from the nomination pool in January. The selection committee consists of past living Hall of Fame Members and past and current Hall of Fame Directors. The current acting director does not vote except in the unlikely event of a tie. In February, the three honorees will then be selected from the ten finalists by the Academy of Yo-Yo Arts members. The announcement of the three inductees will occur at the beginning of March.

If you have questions about the Yo-Yo Hall of Fame and its selection process, email Lucky Meisenheimer. LuckyJ@msn.com 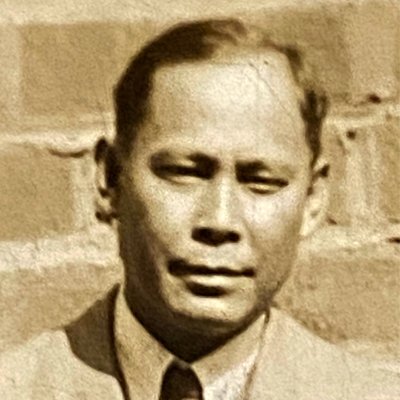 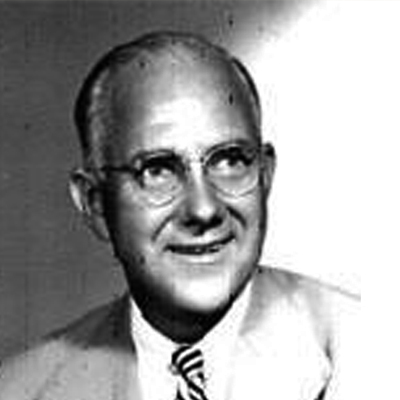 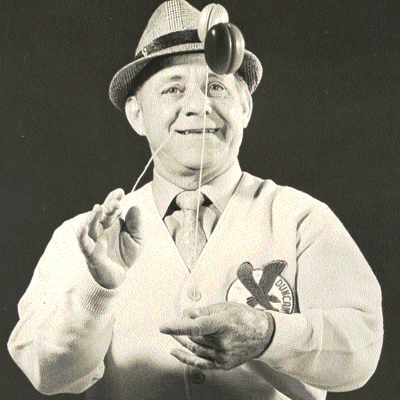 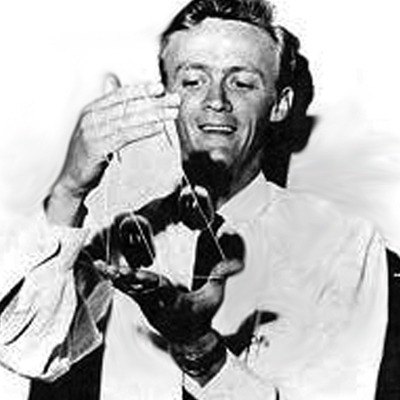 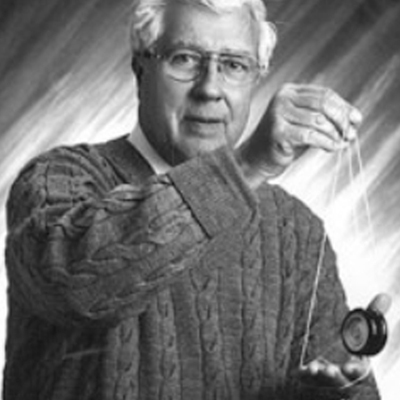 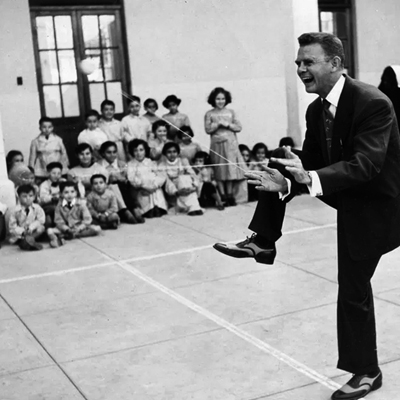 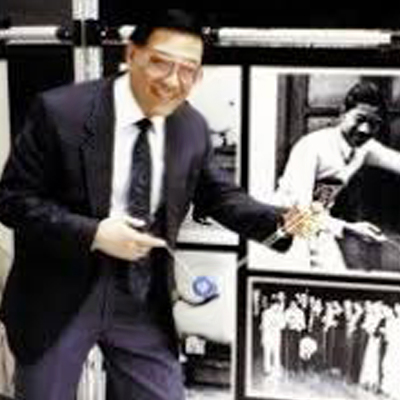 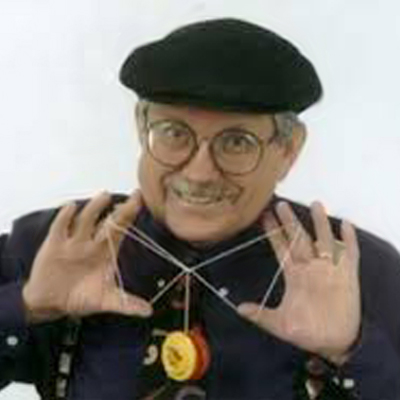 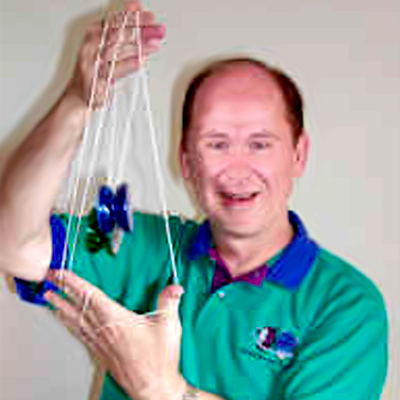 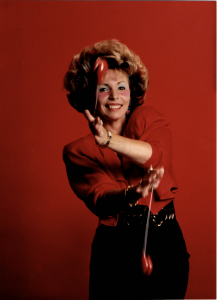 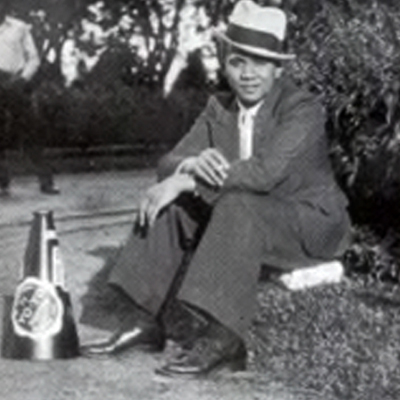 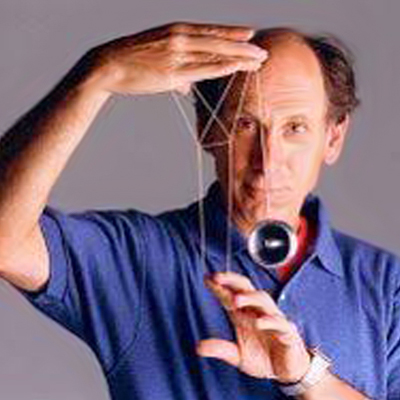 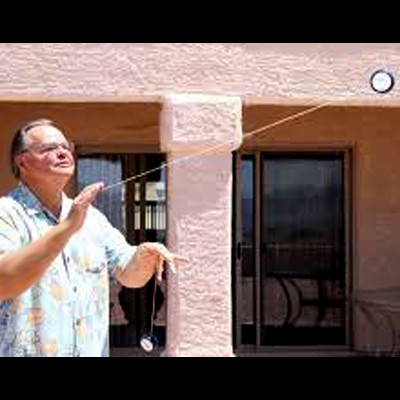 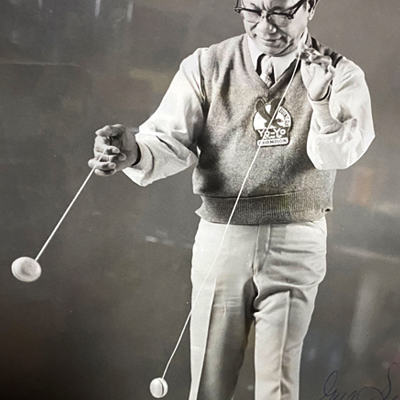 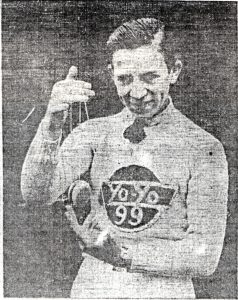 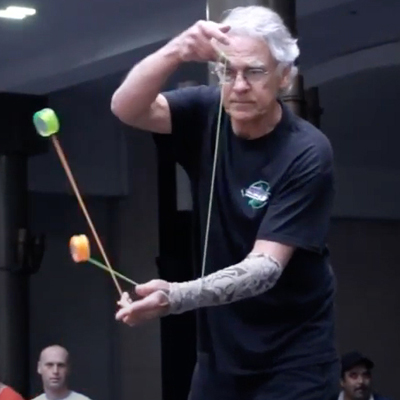 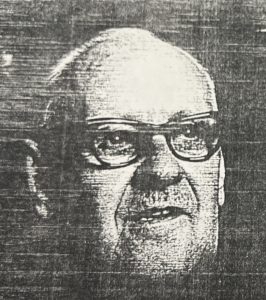 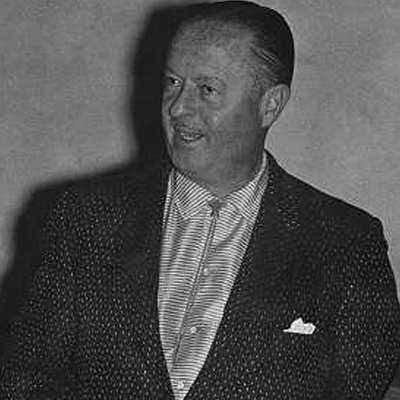 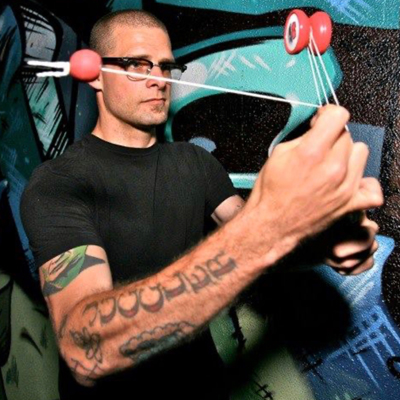 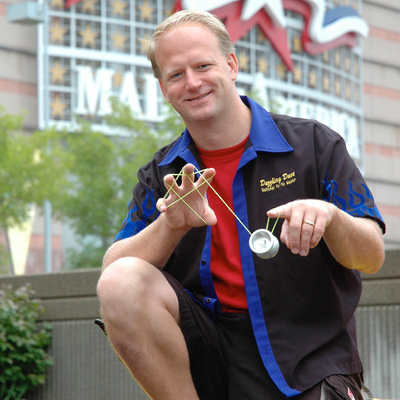 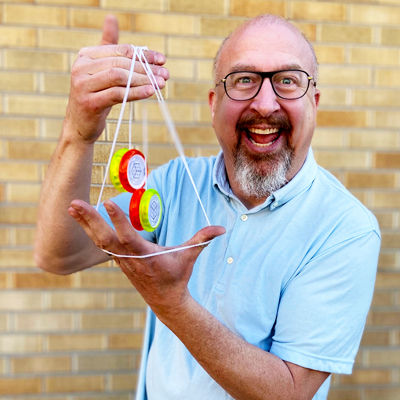 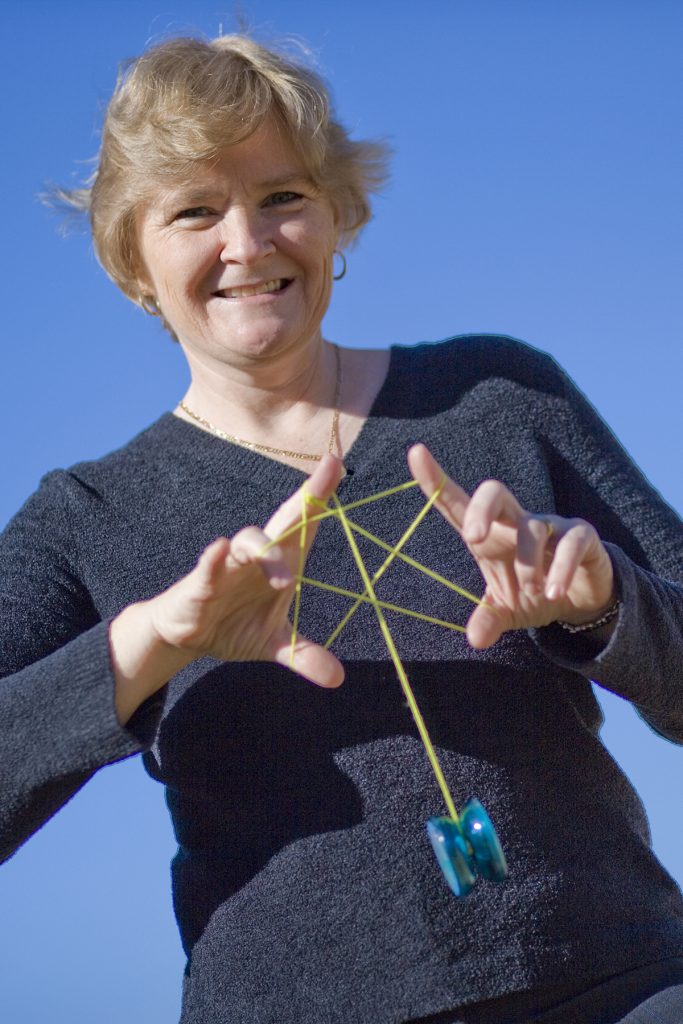 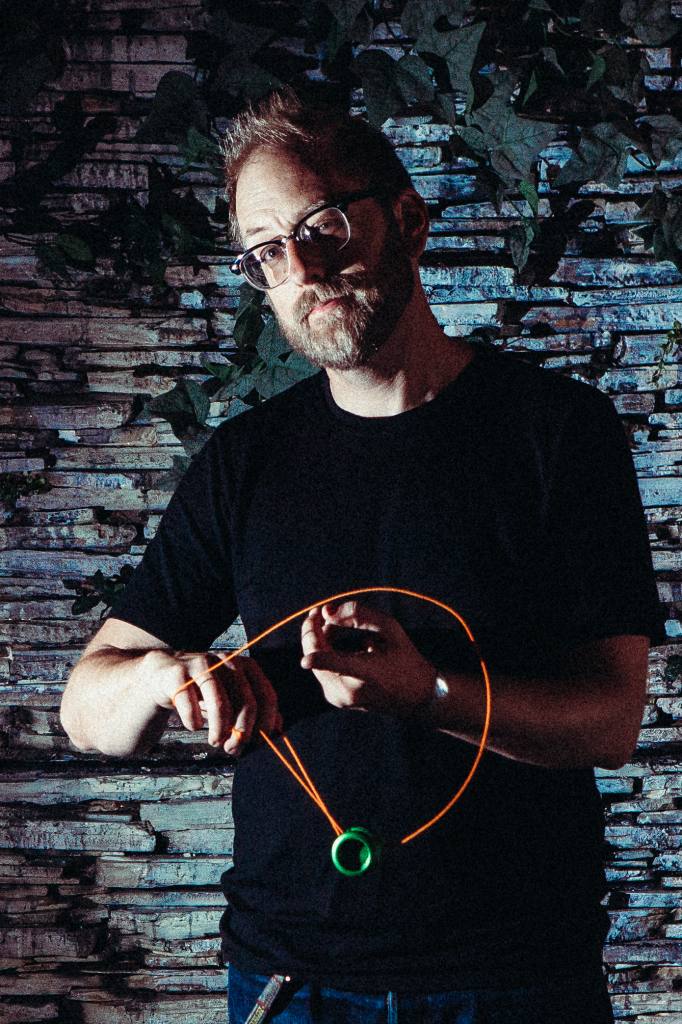